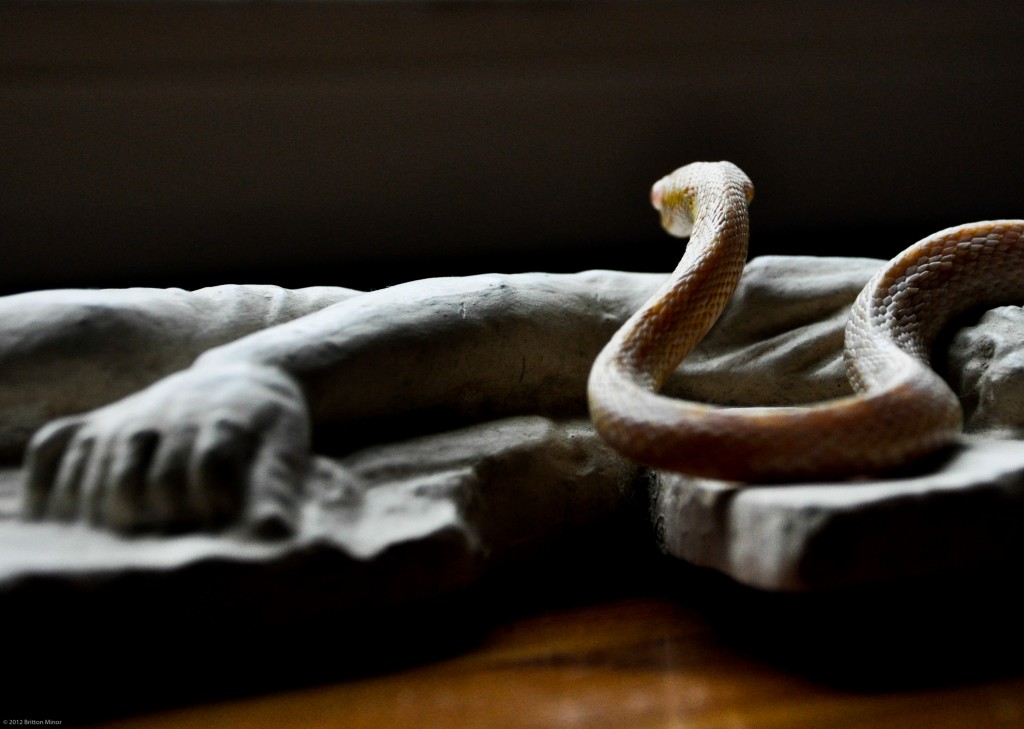 Ignoring the obvious veiled reference to sex, his words landed softly. Ignoring the lustful look, his eyes comforted her. Ignoring the bittersweet memories in her loins, his advances titillated her. Ignoring the knot that immediately rose up in her gut; a tugging she knew all too well, she smiled wantonly. What she couldn’t ignore were the tears streaming down her beautiful face; tears willing to comfort and caress a man who had certainly been through the kind of ordeal that comes not from malice, but from ignorance and a circle of pain that could only be broken by the kind of love that she was willing to give.

This entry is in response to Lillie McFerrin’s weekly challenge to take one word and caress five and only five sentences out of it. This week’s word: malice