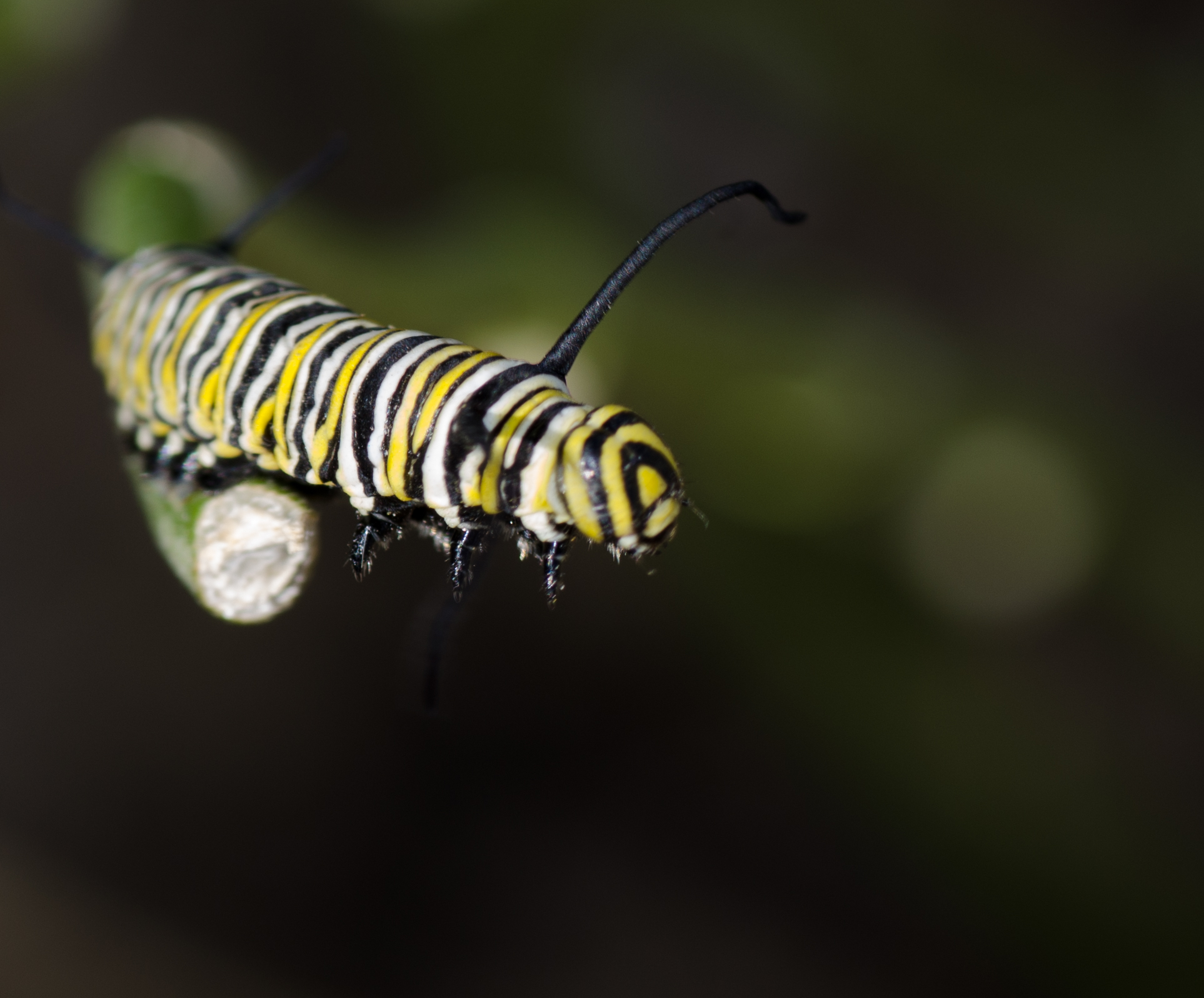 “If you abide in my word, you’re my disciple.”

Carmen had heard these words most of her life since they had been uttered after every transgression large or small; there was never a good reason to disobey Him, for if she did, hell would be the result, and who in their right mind would want that?

Bryson had escaped such tormenting guilt by only pretending to believe, so the threat of hell made him laugh inside since he knew that if there was actually such a place, he would be the rare kind of person to truly enjoy it, which made perfect sense; heat had never bothered her brother one iota.

“Jump, Bryson, jump now while you still can, while we still have the chance to do this together!”

But he wouldn’t budge, having accepted Christ the day before and vowing to change his recalcitrant ways, so she kissed him gently on the forehead and jumped off the edge of the window and down six feet into the impatiently idling van filled with giddy young adults heading out to Burning Man.