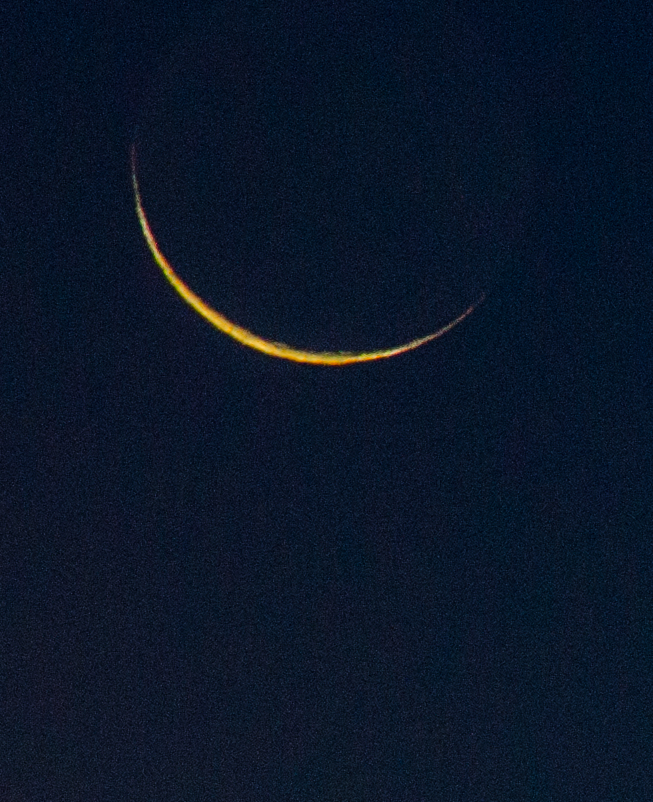 My emotions have been fluctuating between total euphoria and abject fear lately. I am embracing change. This is to be expected; change is defined by its instability, its intriguing yet menacing nature, its inherent ability to simultaneously beckon and intimidate while working its black magic.

I have erected an imposing change-crane in the midst of a massive construction project called My Family. Prior to the crane, which is now working 24/7 to build a new infrastructure, I found fossils buried in the foundation. I might not have noticed them had I not become curious and begun exploring the landscape after a long period of ennui. Furiously digging as it became clear to me that all was not as it had seemed at the outset, I unearthed the long-buried treasures of passion, desire, metamorphosis, laughter and pure joy.

I quickly realized that the smooth, carefully calculated, surely laid base I had called Home, was in danger of eroding, imploding, caving in, or all three at once; if not immediately, then surely later. Living with the risk, though I had unwittingly been dealing with it for many years, was suddenly untenable. It was time for further excavation, and due to the urgency pressing against my sternum and the resonance of truth in my belly, it had to be swift and sure. Its immediacy became my new reality, even as I struggled to internalize the mass destruction I was endorsing with my selfish, singleminded reconstruction project. As Foreman, all the important decisions were mine. Even acknowledging my conscience as Construction Supervisor did not dissuade me.

Still the near-impossibility of successfully managing such a delicate undertaking was not lost on me, after all what archaeologist impatiently claws out treasures that have lain in the earth for aeons, treasures that in some cases have survived ferocious conditions, ancient battles? Nevertheless the required patience was obliterated by an incessantly urgent and loud beating; the pounding knowledge that it was “now or never.” In doing so, I had to acknowledge that speed over caution would necessitate some fallout, some less than ideal conditions in which to work. Nevertheless, like harmonious hammers flying, their steel heads landing perfectly on nail after nail in rapid succession, joining board to board to create something new, a tangible rhythm spurred me on and told me there was something fresh and beautiful in the making.

The permits have been secured, the foundation laid and the treasures protected. The bulldozers have been returned and the wrecking ball is now attached to the crane. The final vestiges of what once was will be mutilated with a few crushing blows and then the rebuilding will commence.

It would be easier to dismantle the ball and crane, to send the remaining crew home with their pay. It would be easier to simply display the unearthed treasures on a special shelf as a symbol of a past life or of dreams that were not meant to be. I am a practical soul though, and a firm believer that treasures are best when they serve a useful purpose. I also like to finish what I begin, though some would argue against my reasons and my methods for doing so.

Let the wrecking ball swing. Let this new life begin. I have decided to feel the fear and do it anyway.

Tomorrow is a New Moon.

Rest in sweet peace Susan Jeffers (author of Feel the Fear and Do It Anyway, and other publications).