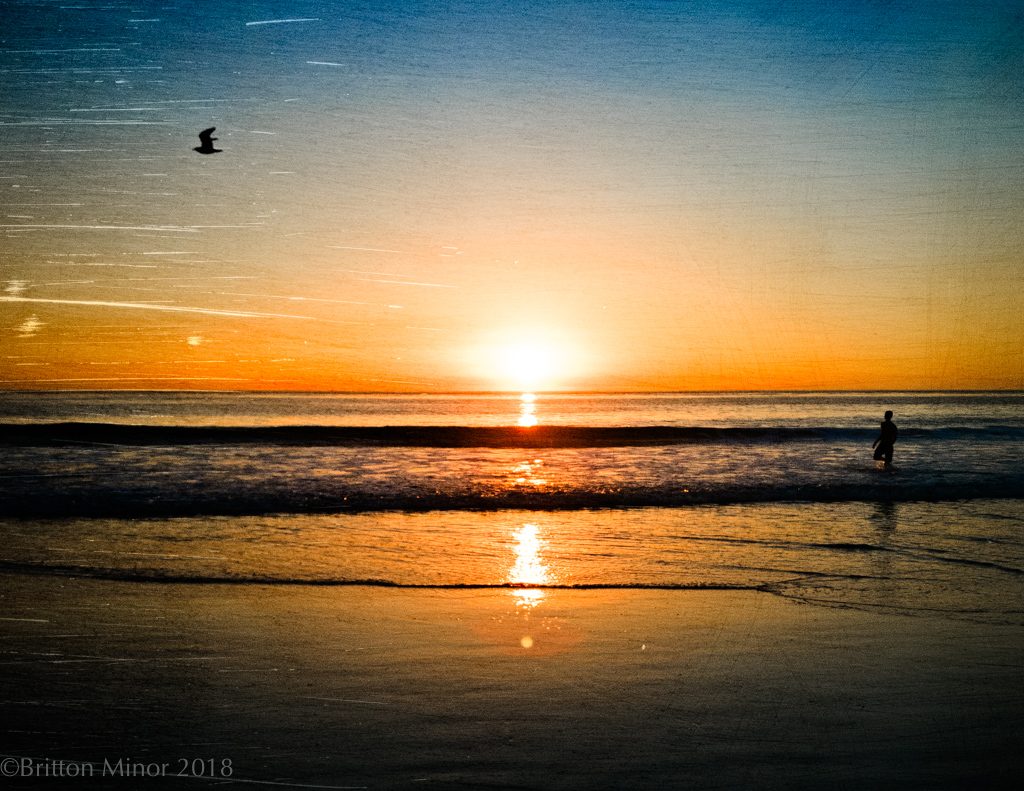 Lately, I am attuned to the words people use. I am a writer, so this is nothing new. What’s changed is the filter through which I listen, a feminist one. Did I already lose you? Do you have an aversion to that word, feminist? I did. Sort of. Before.

“You’ve changed,” my husband said recently, referring to that dirty word, feminism, and all its connotations, the ones I initially rejected because I didn’t want to be defined by them. I haven’t changed, I thought, and maybe even said. But the truth is, I have. I am a feminist now (I credit Donald Trump for this), and I wasn’t before. I was asleep. Hibernating.

“I have a problem with radical feminism,” a friend told me last year when she was trying to figure out whether or not she could be yoked to me (hint: she couldn’t). “I do too,” I said, thinking about how much I like people in general, men included. As the words left my mouth, I realized I had no idea what the radical part meant. Did radical feminists hate men? Eschew pretty dresses and make-up? High heels? Did they focus on not looking like a woman simply to make a point?

Think about that for a moment. What does that mean, exactly, to look like a woman? Like which woman? The one in the magazine who is airbrushed? The one with an attractive WHR (Waist-Hip Ratio)? Why do we think, for example, that some women look masculine? I’ve already lost you, haven’t I? If you’re not a feminist, you’re rolling your eyes and saying, See, that’s the problem with feminists, they don’t want to be women. I think my husband feels this way, that there is a way to be a woman and a way to be something else entirely. One of my favorite feminists wouldn’t give up her heels to save her life. Another one wouldn’t be caught dead in them.

I’ve changed. Yes, I have. I’m more aware, more attuned. Here is one definition of radical feminist, for example, from Wikipedia:

Radical feminists locate the root cause of women’s oppression in patriarchal gender relations, as opposed to legal systems (as in liberal feminism) or class conflict (as in anarchist feminism, socialist feminism, and Marxist feminism).

I’ve changed because my mind creates its own Wiki page:

Radical human beings (anyone who no longer wishes to be repressed or defined by—and this includes some men—the still strong roots of patriarchy, white male patriarchy in particular) locate the root causes of  their oppression in relationships,  and reject them by pushing back, often at great cost (I’ve already lost one friend, and may lose my marriage).

This is how I think, how I grow, how I change the way I filter what I hear. You get these ideas in your head, he says, and I’m already thinking about the judgment in the phrase. He doesn’t finish the sentence before I get an idea in my head: He doesn’t get it.

I’ve changed because I’m saying to myself: I don’t get it, either, but I want to. I want to understand oppression in all its gender-based and racial-based forms. I want to understand, for example, the ways I walk through this world as a privileged white person, and how that blinds me to certain truths, like the fact that racial prejudice is alive and well. I. Don’t. Experience. That. Ever. This means I can know it exists, but I can’t qualitate or quantify it appropriately unless I listen and learn, stay open to the stories and let them break open my heart.

Recently I was told, by more than one person, that using the phrase white privilege is the problem. I was told it is a divisive phrase, which at first I rejected. But it is, isn’t it? A divisive phrase? It should be; that’s its power.

Divisive—tending to cause disagreement or hostility between people.

I am struck by a missing word: violence. Divisive doesn’t have to include violence, but it does have to include discomfort. Change does not happen when people are comfortable. It happens when they are not. Change rises when something is terribly wrong. But let me be clear: Divisiveness does not cause violence, people do.

“Do you have dreams?” a man asked me yesterday, as we both stared at the departing sun.

I’d been walking on the beach, deep in thought, when a young man tripped on the outcropping of rocks he’d been standing on.

“I saw nothing,” I said, and we laughed and launched into the conversation that had led to his question: Do you have dreams?

I answered him then volleyed back the question: “How about you, do you have dreams?”

He paused. Looked thoughtful, and finally said, “I do, but they’re too deep to talk about.”

It wasn’t an uncomfortable moment, but an honest one, and I didn’t press him. Our conversation migrated, as he had from Argentina, back to the sunset and what we might look like if the sun were observing us.

Too deep to talk about resonates with me this morning. My too-deep dreams for women festered at a very early age. The first one was for my gay sister (16 years my senior), who couldn’t come out in her lifetime. Next was for me, pregnant and married at 16, desperately trying to live up to the expectations of being a stay-at-home mom and being told I had no right to have dreams of my own. Recently, these deep-seated dreams are for my teenagers, three of them young women who have been watching me become a feminist.

I’ve changed, it’s true. Some of the metamorphosis is internal, still swirling. But some of it is external, like knowing I’ll not take on the “Mrs” title again—the history of the word itself rendering it useless to me as a woman sensitive to the past, to repression—to historical ownership, in general.