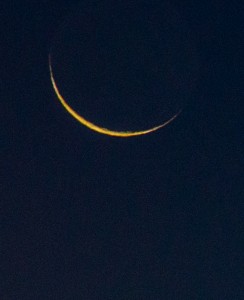 The cold didn’t bother me; the shivers wracking my body were well worth the price of the much needed darkness, the favor of a shrouded moon. I sat with my arms wrapped tightly around my scrunched up legs, my feet frozen and bare, kneading the moist earth beneath them. Tears weren’t an option for they would do nothing to ease the pain and they certainly wouldn’t change the ridiculous choices I had made, nor the ones she had forced me into. Without anyone attempting to reach me, she had died, been buried and properly mourned; her life celebrated for its passionate creativity and for the fierce hold she had had on those who loved her. Every shred of hope I had harbored that there would be at least a single moment to love her again (not that I had ever stopped, mind you) was gone, and the only way I knew to get through such a tragedy was to embrace the blessed darkness and endure the bitter cold just as I had endured the bitterness she had died tasting. 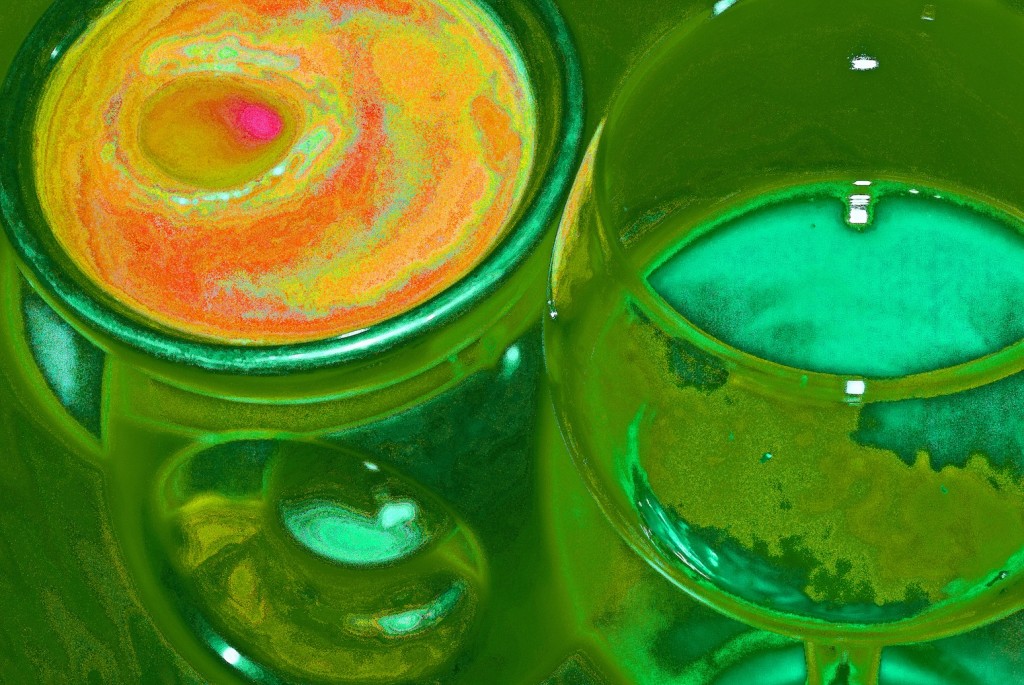 You will blush if I tell you what he did to me.

If I told you about the way he kissed me, his passion devouring my lips like fine chocolate, you would be okay, your face impassive, colorless.

Even if I told you about us falling into bed, hungry as wild animals deprived too long from succulent, wild kill, you would merely smile at the imagery.

But if I told you about the way he looked at me, with his eyes wide open and tender, with his heart fully on his sleeve, talking to me, loving me completely, you would blush because what came next obliterated everything rational.

It’s hard for me to tell you what he said, to actually say it without blushing myself, but you must know, I have to share this: “You feel like breathing,” he said. 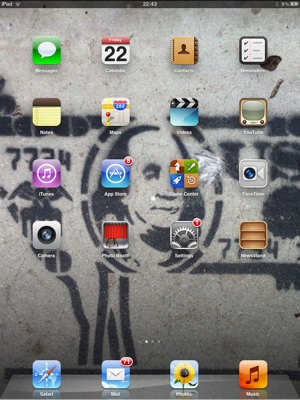 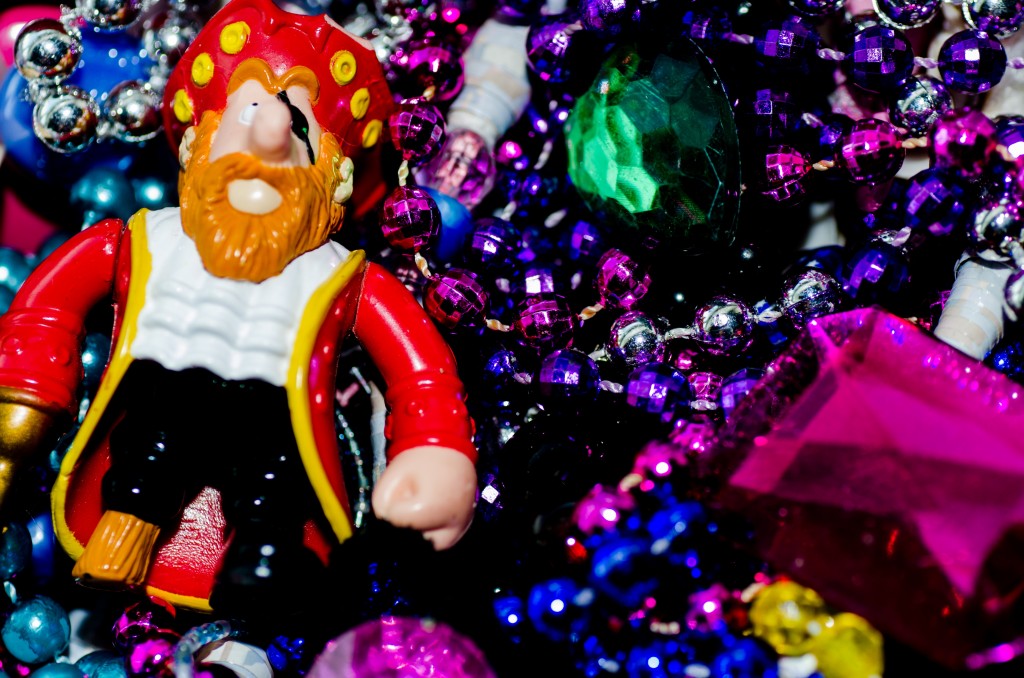 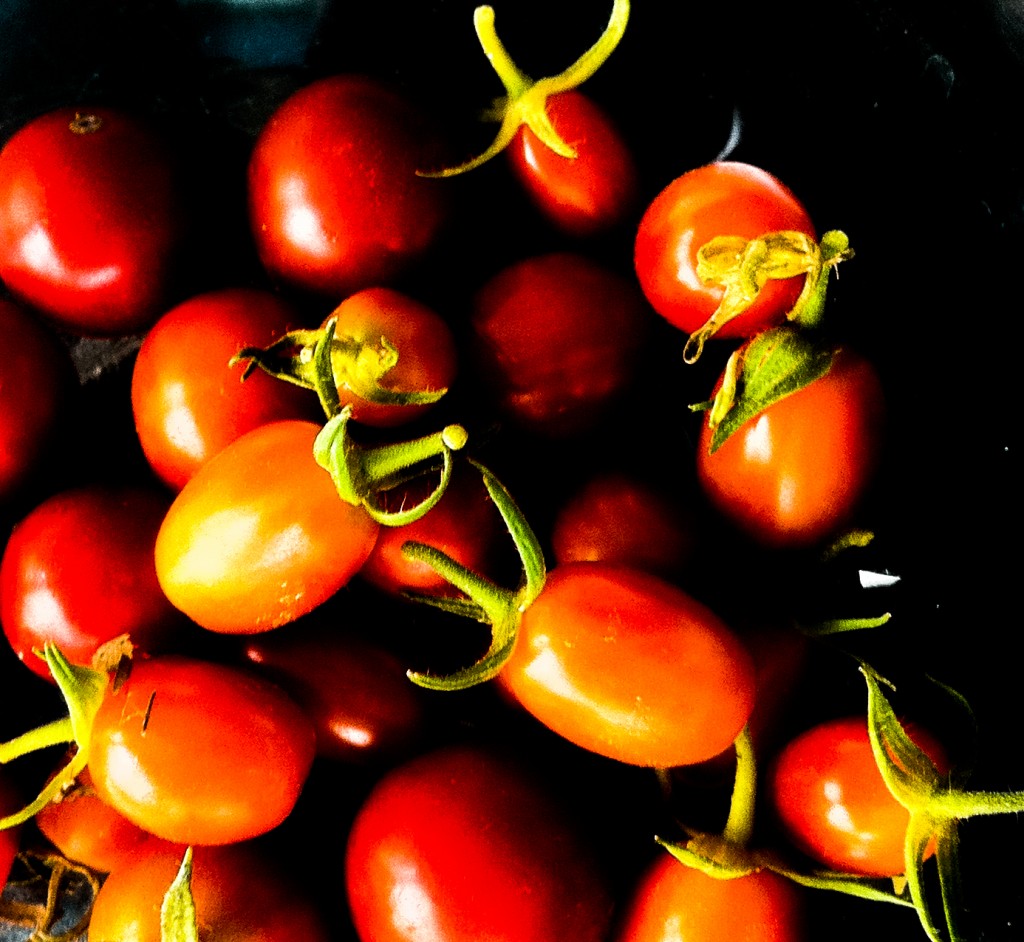