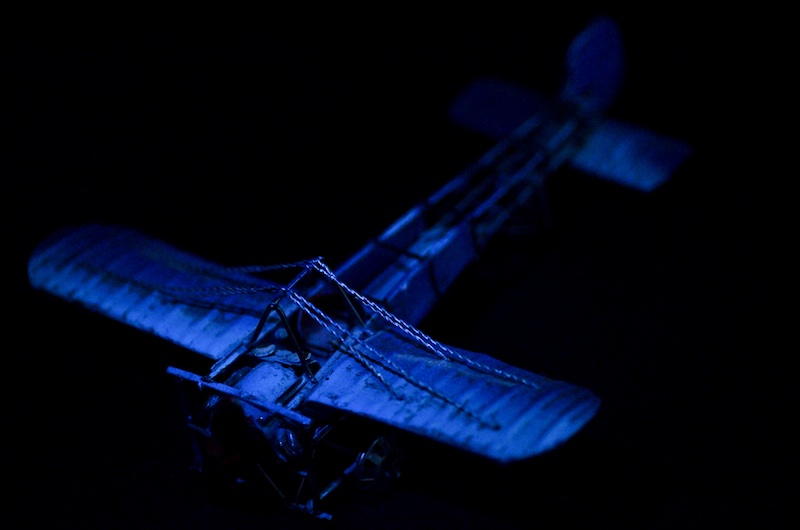 It had been difficult to arrange to be there two evenings each week without fail, and harder still to justify the long row of mandatory Saturdays also required; rigorous training and long hours that not only meant precious time away from his beloved family, but that also took every last penny of the emergency fund he had set aside for more important needs.

To his great surprise Kat had convinced him that sometimes a deeply held desire is actually a need; one that, left unrealized, could easily turn into a debilitating regret, a “should have done” that could never become a reality once too much time had elapsed, once the body could no longer comply with the brain’s commands.

The single most intelligent move Kat had made in her ploy to temporarily push Randy away from his practical provider’s nature and towards his little boy fantasies, was to pay for the lessons as soon as she had his, albeit tentative, agreement; effectively eliminating his ability to change his mind. Then, every evening he was away, she created beautiful photos, works of art she would sell each Saturday in order to secretly replenish their savings account.

Months later, Kat and the kids watching and filming from the runway, Randy lifted the beautiful blue Sportstar into the air, the plane and his long-held dream finally taking flight.

If you click on the icon below, you will be taken to Lillie McFerrin’s “Five Sentence Fiction” challenge–a weekly word prompt to spur your own thoughts, to be written down using just five sentences. This week’s word: flight 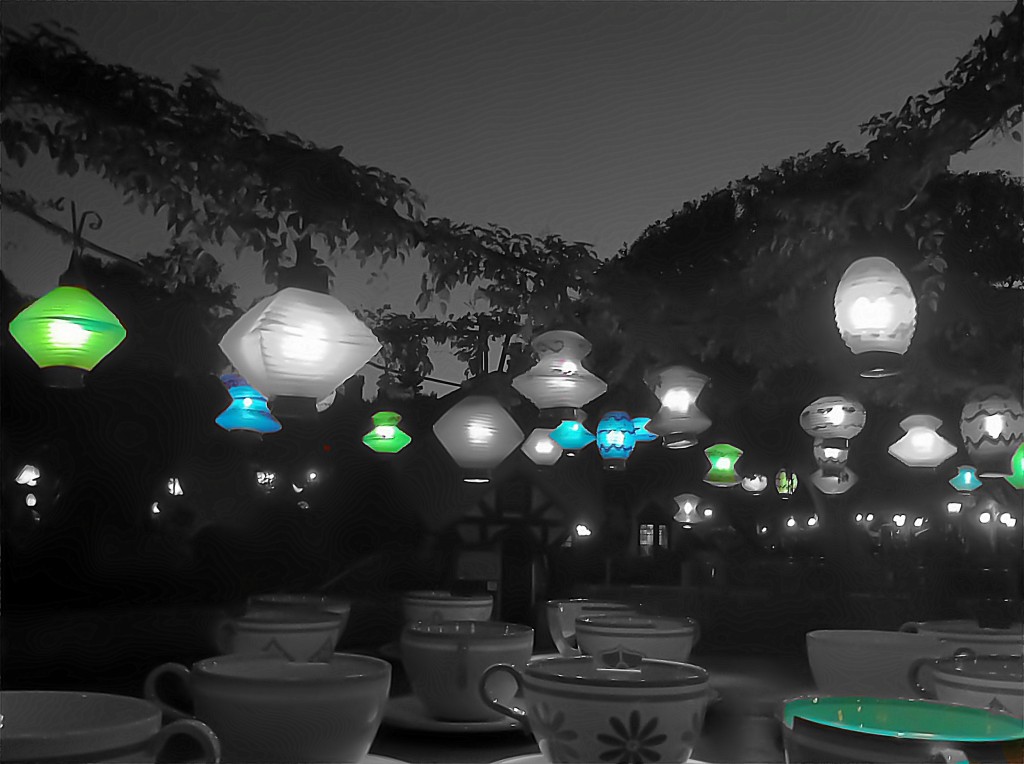 Do you ever have moments when you don’t fit in but wish you could? Like when someone tells a joke, and everyone is laughing except you? Or when there is a common bandwagon and you don’t hear the music? Do you ever wonder what the heck is wrong with you for not appreciating every good thing in your life, and for wanting more? Do you ever second-guess a desire because it feels self-indulgent? How about a crazy dream that involves mastering something you’ve never been good at-ever had one of those?

Well, guess what…this is Disneyland, and you can paint those teacups any color you’d like. Just for today, do not, for one second, let anyone tell you otherwise.