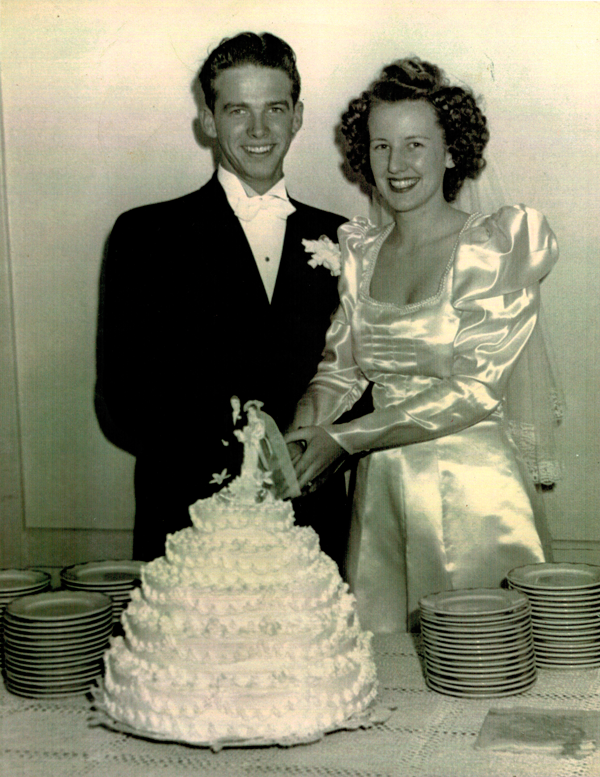 There was nothing left to prove; eighty-four years had been a long time to figure out, and then to realize that every moment was not going to lead up to something spectacular.

The journey–it had certainly been interesting, briefly promising, stimulating, challenging, and even thoroughly enjoyable–but it had not been what she had expected, nor what she had wanted.

Her true love, a dashing Harry-Connick-like ladies’ man, had broken her heart over and over again and only when he lay dying, seven years after having left her, did he tell her: “I want to come home.”

Oh how many times she had replayed these words in her mind and fantasized about what it would have been like to have brought him home and to have loved him like she should have done had she not been so busy keeping the perfect house and raising their five children in keeping with the times; times when a woman had a defined role to play; times when you kept up appearances only to realize far too late that keeping something else up would have been better.

Nevertheless, she now lay dying, and having been given sufficient permission, she had decided that instead of trying to conquer the living, she would visit her beloved dead: “I want to come home too,” she whispered to him before taking her last  breath.

Today’s post is “Five Sentence Fiction,” the birthchild of Lillie McFerrin.  This week’s word:  conquer. Visit this intriguing weekly challenge by clicking on the icon below: