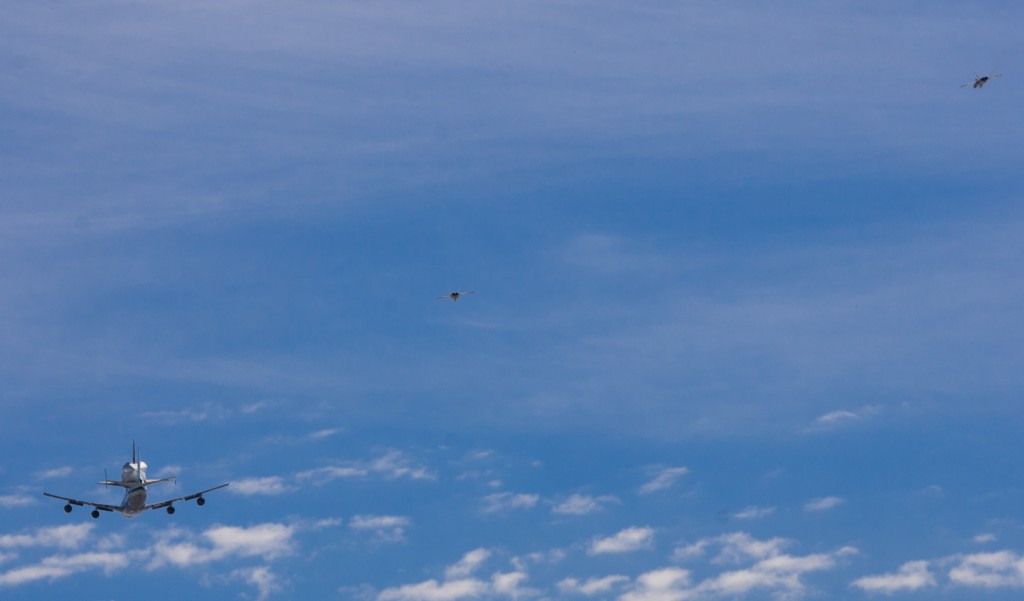 The only activity worth doing last Friday was watching Endeavour, a friendly celebrity flying low (1500 feet) to greet adoring fans from near and far, travel the skies. I was moved beyond belief and expectation to tears; my emotions shuddering inside of me as the modified Boeing 747 and its precious shuttle-cargo passed overhead. A side shot would have been nice, but I settled for what I could get, and vowed to eventually buy a longer lens, since it would have been incredible to get orgasmically close (even via expensive glass) to the star-rubbing beast.

Since I seem to have lost my words lately, I am relying on an unedited poem from my past to convey the power and mystery of Friday’s historic moment:

There are moments, like pregnant pauses
When white dragons rise to the surface
Unnoticed yet fully realized and threatening

Ravenous soon after, she feeds in her sleep
On the ruination of the kill, the nourishment
That stokes the pang familiar

Angst rising in her haunches, she eludes the pain
Carrying on as if nothing has happened
To the pristine soul of the untainted girl

It is inapt to deliver wintry anger
Or unleash it in the very pleasure
That created it, two-faced monster

She cavorts demurely with eyes that
Tell one hundred stories, none of them true
All of them honest

Leaping toward the chasm, she lands
Hard but safe, alone yet aware
There is more to do than lick her wounds

No time to waste. Red soul is pleading
She must embrace the Scylla inside the wolf
Or risk the slow and painful death of apathy

But there are moments, like pregnant pauses
When white dragons bow their heads and moan
Defeated by love, a power no adversity can quench 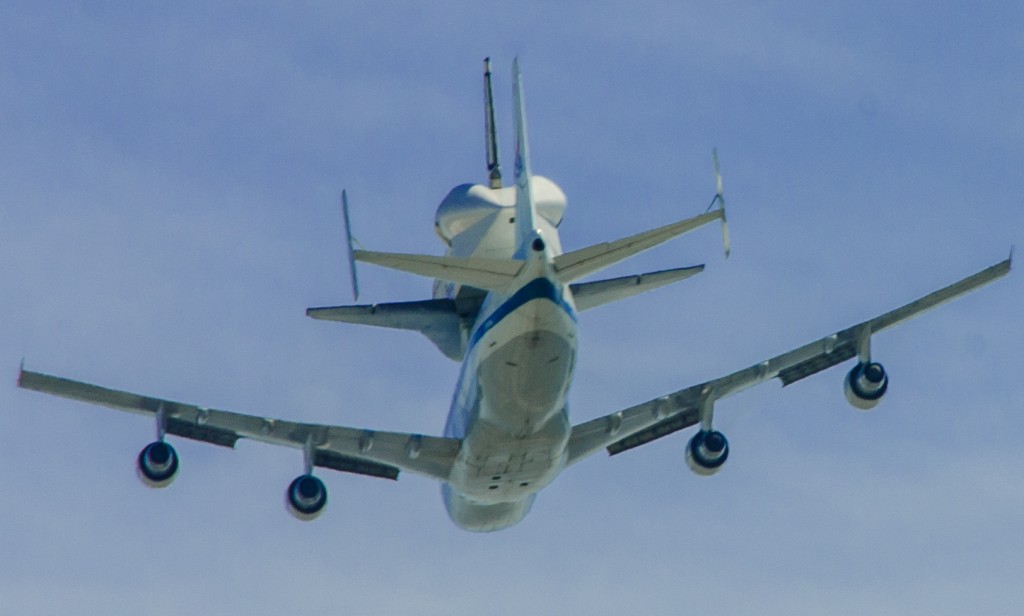 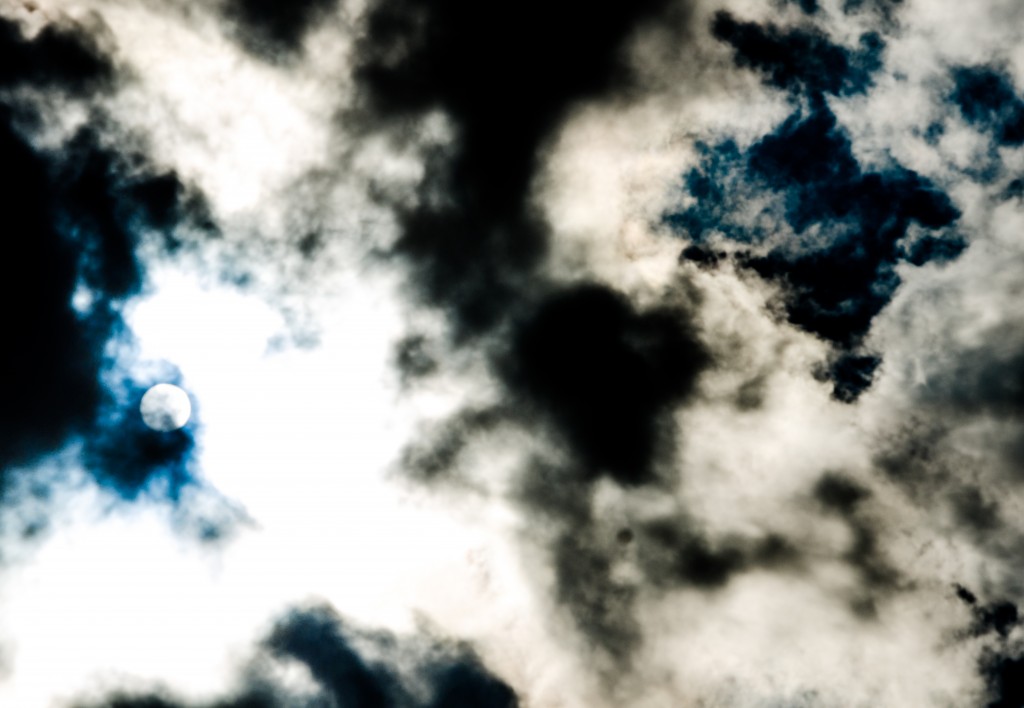 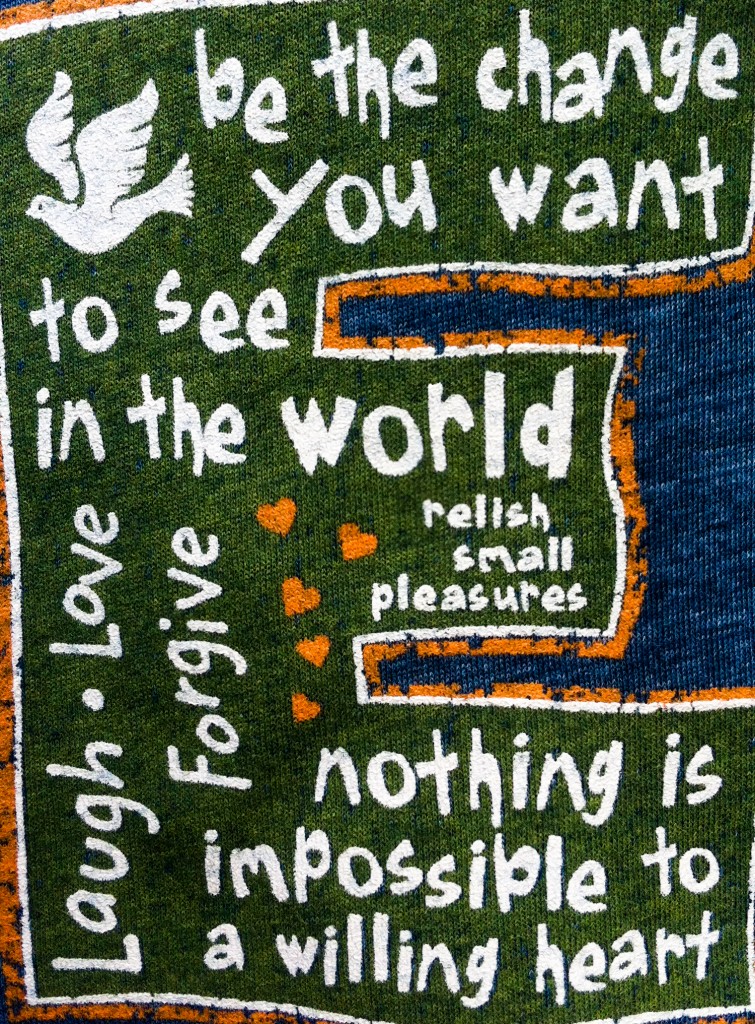 Wake up, greet the day with wonder, smile, and breathe deeply, effectively locking away the fear, uncertainty, and doubt; useless worries once you learn to feel grateful for every moment. That’s what they told her would make all the difference, would set her path straight and true from here on out.

Over the years she had fallen headlong into these beliefs, sharing them with anyone and everyone she encountered, for she never simply met people, she embraced them; took them into her spirit, even if only for a moment, to connect in a way that said “I see a bit of you and you matter,” so that regardless of any hardship they might be enduring, she had made an honest attempt to privately honor and acknowledge their unique and important journey–thereby enriching her own.

Her incredible strength, the fears she had overcome by sheer force of will, the hard-won self esteem that had included long hours staring at Playboy images just so she could feel herself crumble in sick comparison, only then being able, years later, to take each shattered piece of herself and finally embrace the amazing beauty of women, with their intoxicating curves and complex, swirling emotions–acceptance that had included her own imperfections, and yes, her own beauty.

She had reflected on all of this in the seven minutes between Honey’s (not her real name) act and her own, even repeating the mantra that had rebuilt her: I love my strong, healthy, beautiful body, as she stripped down to her G-string and tassels, imagining the smiling faces of the men she would entertain, and the fun she would have doing it.